A former Marine is on the run in LA, accused of having murdered an Iraqi while on tour in Baghdad. Vance tasks Callen with finding the man and figuring out what happened.

When a North Korean defector and important Department of Defence contractor is shot dead by an unknown assailant, the team must track down the killer.

When a woman is found with a stake through her heart, police arrest another woman found leaning over her body, covered in blood. However, Mac isn't convinced she's responsible.

Hoss takes frightened Laurie Adams to the Ponderosa to help her escape from her estranged outlaw husband.

Sergeant Mike Russell and his group of retired Army veterans involve Candy in a plot to rob the Carson City mint.

Perry faces a strange set of mysteries - a plane crash, a missing drug supply and a man leading a double life - when he defends a woman accused of murder.

A troubled, alcoholic golf pro is murdered with a club following his biggest victory, and the aspiring young player he defeated is charged with the crime.

Compelling series exploring intriguing mysteries. The tragic death of two teenagers has a demonic feel to it.

Notorious incidents are revisited in this insightful series. The infamous Roswell UFO sighting is investigated.

The day before a divorce is final, a man allegedly forges his wife's signature in order to steal her student loan money.

A man allegedly lies about needing emergency surgery to get money from his girlfriend before he returns to his estranged wife.

A woman accused of being a retaliatory nuisance is arrested by cops despite her confinement to a wheelchair; she denies all charges.

A convenience store owner is accused of attacking a man with a baseball bat; the man is accused of being a panhandler and a thief.

Patricia Arquette stars as a psychic who uses her powers to crack crimes. Whilst searching for a missing youngster, Allison realises that finding the girl could land Joe a job.

Compelling series exploring intriguing mysteries. Heir hunters search for the heirs, and true identity, of George J Stein in Wisconsin, plus the abduction of a businessman's son in Texas.

Carter rebukes Benton for his seeming lack of concern regarding Gant's death. Jeanie begins dating a doctor who specialises in infectious diseases.

Patricia Arquette stars as a psychic who uses her powers to crack crimes. Whilst searching for a missing youngster, Allison realises that finding the girl could land Joe a job. 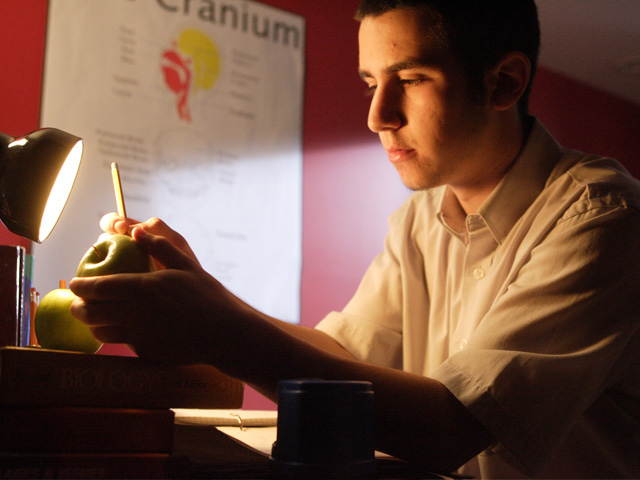 The disappearance of a cheerleader reveals the dark secret to her success, and an elderly Pennsylvania woman gets unexpected help from her pot-bellied pig.

When a bachelor party gets out of hand, a viral video threatens more than just the wedding, and a lottery official is stumped when a single draw registers over one hundred winners.

US legal drama about a brilliant defence attorney. When the local mayor is assassinated, Matlock's daughter takes on the case.