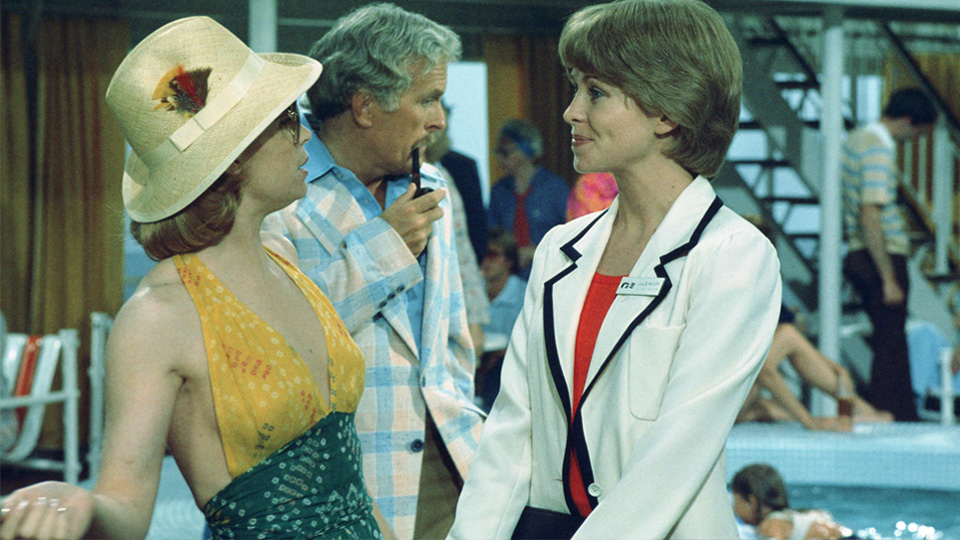 THE LOVE BOAT Tuesday 28th January at 11.00 AM
Four interweaving stories about the lives and loves of the crew and passengers aboard a luxurious cruise from California to Mexico. Based on Jeraldine Saunders' novel 'The Love Boats'.

From November 1st CBS Drama on the Freeview platform will be running a full 24 hour feed! So whether you're a fan of CSI: NY, Diagnosis Murder, Medium or The Love Boat, you have no excuse for missing your favourite shows! SHARE:

LATE TO THE PARTY? YOUR CHANCE TO CATCH YOUR CBS DRAMA FAVOURITES FROM THE START! October is catch up month on CBS Drama and we're giving you the chance to paranormal series Medium and classic romantic series The Love Boat both from their very first episodes! Medium is a captivating one-hour drama series, inspired by the life story of medium Allison Dubois, starring Patricia Arquette as a wife and mother of three who is trying to understand her ... SHARE: The summer is well and truly here but CBS Drama is keeping the hits coming to keep you in the shade with Season 6 of ER and Season 4 of The Love Boat! As you'd expect at this time of year ER is busier than ever and when Season 6 starts n 17th August a visiting doctor reveals a secret, a nurse gives birth to twins, and a patient murders a ... SHARE:

MORE LOVE ON THE HIGH SEAS IN JULY It's officially the summer and thousands of Brits will be enjoying a cruise, many with their famalies and loved ones, others will be looking for love. One thing is for sure it won't be as much fun as being on board The Love Boat! Season 3 starts at 6pm on the 16th July where a swinging bachelor gets the shock of his life when the phony story he tells his gorgeo... SHARE: June may be the hottest month this year be we've got something to keep you indoors, more seasons of your favourite CBS Drama shows. In Season 2 of The Love Boat (weekdays at 6pm), a hurricane devastates the tropical island where a shore party of Capt. Stubing, his crew members and passengers are held captive by a strange hermit; a 13-year-old tomboy meets a boy and experiences the initial joy of lov... SHARE:

THE LOVE BOAT SAILS ONTO CBS DRAMA IN MAY Get ready for some nautical nostalgia, as The Love Boat joins us aboard CBS Drama. This classic romantic comedy series is set on a glamorous luxurious cruise ship, the Pacific Princess, whose passengers and crew find comical, sentimental and always exciting adventures during each voyage. Gavin MacLeod stars as the skipper, Capt. Merrill Stubing; Lauren Tewes as the personable, young cruise director, Julie McCoy; Bernie Ko... SHARE: 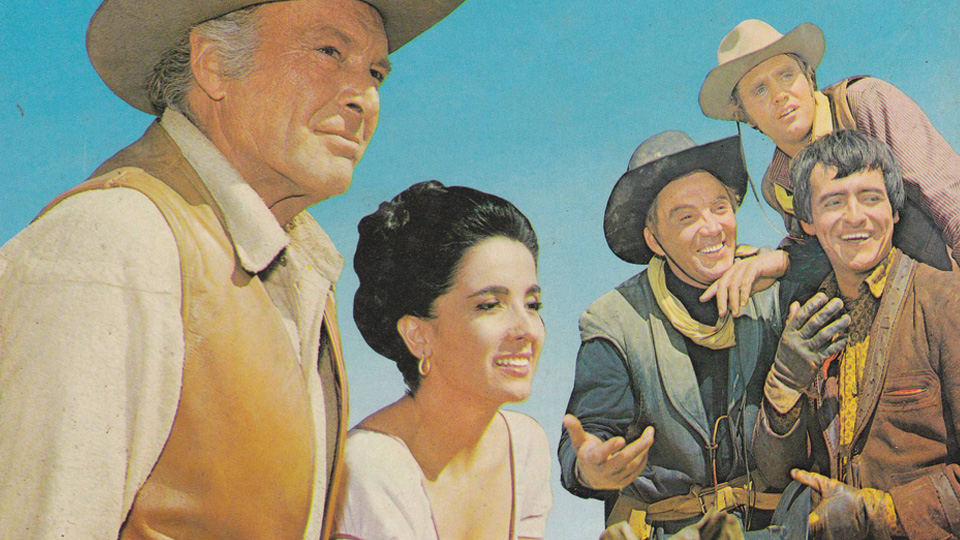 Tweets by CBSDrama
Favorite Tweets by @CBSDrama
LATEST POSTS CBS Justice +1 coming to Freeview channel 69! Feel the heat with Lieutenant Horatio Caine this January Are you ready for JAG Season 2? All Features