Series 2, Episode 17.
Mac and Stella discover a corpse being devoured by beetles at a museum, while Danny and Flack examine a case in which a man was insulated to death.
TRAILERS 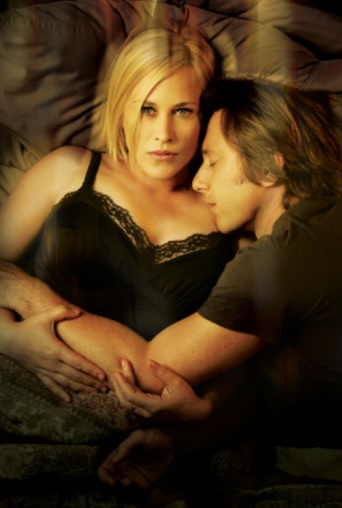 While her husband Joe (Jake Weber) is as supportive and as loving as he can be, the couple is struggling to find a balance between her family life and Allison's powerful calling. At work, Allison is hired by district attorney Devalos (Miguel Sandoval) to use her abilities to help him solve crimes.

At the beginning of the sixth season, Allison and her family deal with the outcome of her brain surgery and its possible lasting effects. Also, a local television station owner asks Devalos and Scanlon to look into the possible stalking of his sportscaster, who is also his wife.

Series 15, Episode 149.
A 12-year-old is accused of bullying another child for over a year and for throwing a rock at a truck; she claims another girl started it.
NOW & NEXT

Tweets by CBSDrama
Favorite Tweets by @CBSDrama
LATEST POSTS More Medium in August Mac is back for Season of CSI: NY in July In the city that never sleeps the crime doesn't stop! CSI: NY on CBS Drama All Features