Double cases for Perry Mason in June on CBS Drama
By James W, Sunday 17th May 2020

The cases were usually won by way of pivotal confessions of witnesses, solicited by Perry Mason (Burr's) surgeon-like examination or with last-minute, key evidence brought into the courtroom by private investigator, Paul Drake (William Hopper). Della Street (Barbara Hale), Perry´s faithful secretary, was always at Perry's side in the courtroom where hapless Hamilton Burger (William Tallman) was the Los Angeles District Attorney who never seemed to win.

PSYCHIC PRIVATE EYES
Saturday 18 July
9.00 PM
LATEST POSTS CBS Drama now broadcasting on Freeview Channel 67 More crime from the "City that never sleeps" in July Double cases for Perry Mason in June on CBS Drama Medium cranks up the drama in May We predict you'll be tuning in to see Medium from the very start in April! Full Archive NOW & NEXT 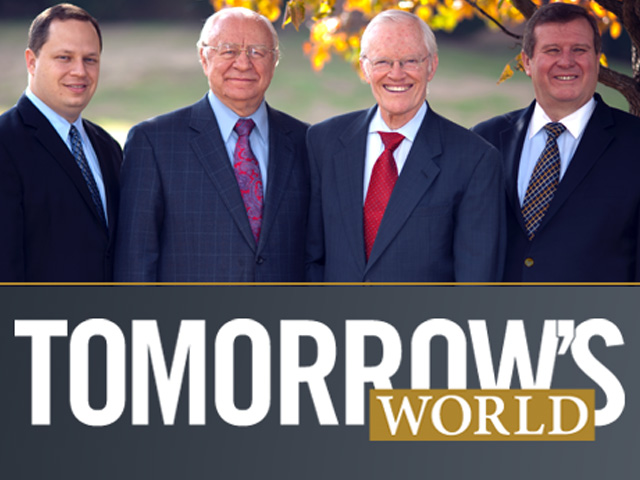