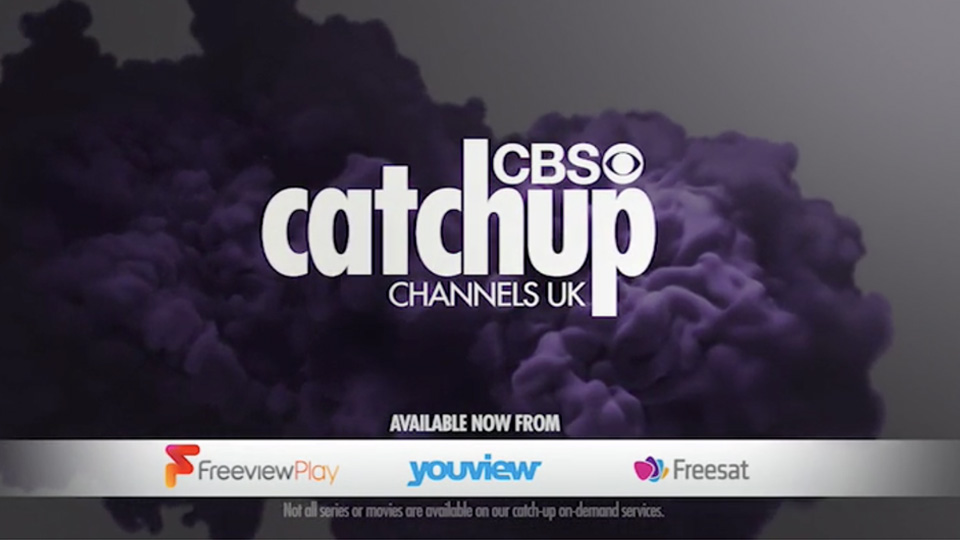 Series 6, Episode 6.
When a man is found murdered after a total solar eclipse, the team investigate a series of bizarre events as they track down a serial killer who only strikes at night.

Tweets by CBSDrama
Favorite Tweets by @CBSDrama
LATEST POSTS We predict you'll be tuning in to see Medium from the very start in April! CSI: Cyber starts this April This March on CBS Drama CSI: Miami Season 6 All Features